Warning: A non-numeric value encountered in /home/customer/www/maryboroughmuralproject.org/public_html/wp-content/plugins/logo-carousel-pro/public/views/shortcoderender.php on line 303 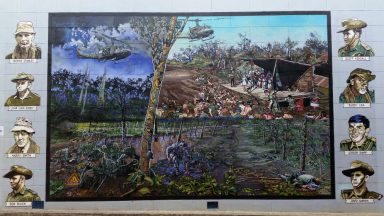 The Story Behind This Mural

This mural commemorates the battle against the North Vietnamese Army and Viet Cong, by 108 soldiers of Delta Company, the 6th Battalion, Royal Australian Regiment, at Long Tan on the afternoon of the 18th August 1966. The crews of two helicopters from Nui Dat braved the poor conditions to drop ammunition to the beleaguered troops using helicopters that were originally transporting Little Pattie, Col Joye and the Joy Boys to entertain the troops.  Warrant Officer Jack Kirby then distributed the ammunition. Eighteen of our soldiers were killed and 24 were wounded.  This was Australia’s worst loss over a short period during the Vietnam War.

Patrick Phillips, the artist, was born profoundly deaf. He grew up as a teenager in Maryborough.  Patrick is experienced in the mediums of oils, acrylics, charcoal and pencil.  Patrick has exhibited nationally.

Being deaf he learnt to communicate through drawing and his art.

He is a successful artist who has exhibited nationally.

Patrick was assisted in the painting of this mural by Rodney McLeish who is also deaf.

Contributors to this Mural

The Maryborough Mural Project relies entirely on the generosity of volunteers and sponsors from our local community.  The artist’s commission was generously sponsored by Mayor Chris Loft’s Discretionary Funds. The Committee would like to Mrs Jan Carlson, Mr Tim Christoffel, Mr Neville Christoffel, Mrs Tracey Christoffel, Mr Mal Finlayson, Ms Tracey Gray, Ms Bronwyn Mendoza, Mrs Dawn Vanderwolf, Mr Rai Whitten and Mr Mark Williams for their time and expertise in coordinating this mural. The Committee also thanks John Meyers and the following businesses for their kind and generous sponsorship of this mural: 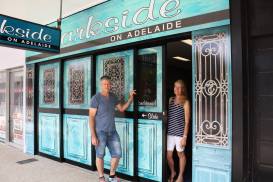 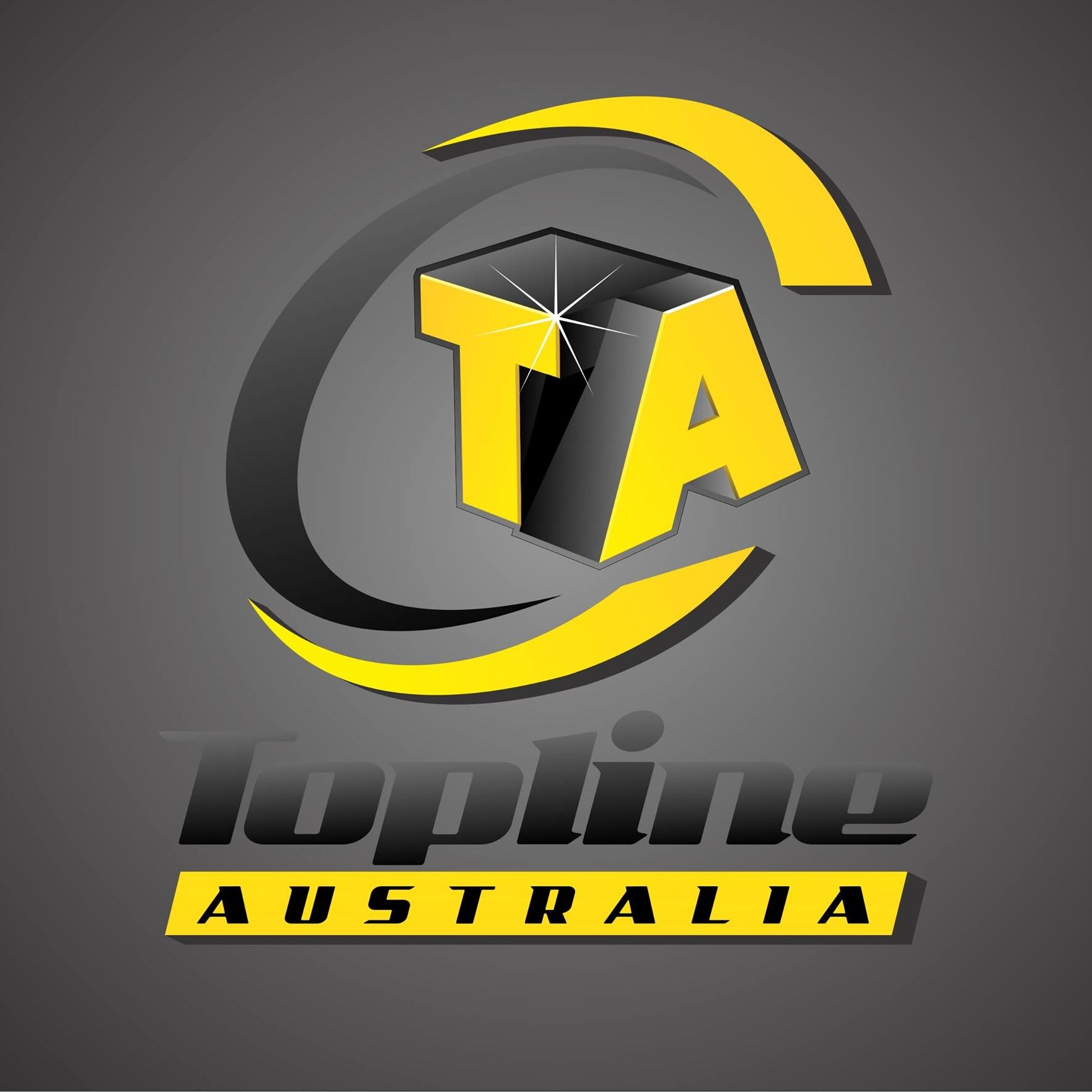 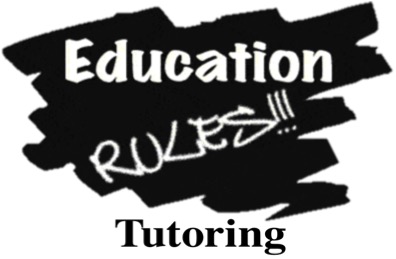 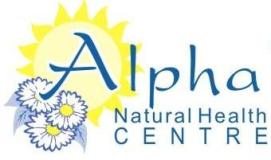